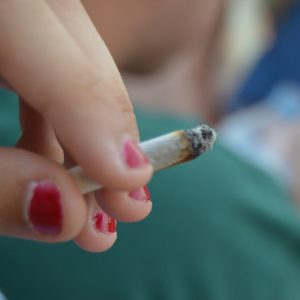 The subject of cannabis (marijuana) has become highly controversial not only in politics and public media but also in the field of scientific research. There are arguably as many studies confirming the efficacy of cannabis for a variety of health benefits as there are studies touting its harmful effects. Regardless of the controversy, many states are adopting new laws to legalize recreational marijuana use.

While the minimum legal age for cannabis use is 21, many scientists and medical practitioners are concerned about the growing use within the adolescent population. According to the Journal of Neuroscience, researchers from the University of Vermont have discovered compelling evidence that even a small amount of marijuana can cause measurable changes in the developing brain of a teenager. Scans of 46 adolescent participants who reported marijuana use only 1-2 times revealed remarkable and atypical changes in gray matter. The study offers this “Significance Statement” for readers:

While we still do not fully understand the dangers or benefits of cannabis for the human body, it would be safe to say even a small amount is not safe for teens!