Sleep and the Brain

Early to Bed, Early to Rise: Does it Make You Healthy, Wealthy, and Wise? 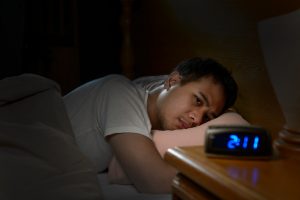 The March 2018 issue of Journal of Behavior Therapy and Experimental Psychiatry includes a compelling research study that just might convince you it’s true. Researchers evaluated 52 participants regarding sleep onset, sleep duration, and subsequent psychological and emotional state. Apparently, grandpa was right: going to bed later and getting less than adequate sleep was correlated with negative psychological and emotional outcomes.

But, Mom! I Need More Sleep! 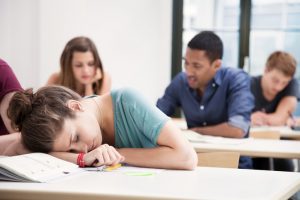 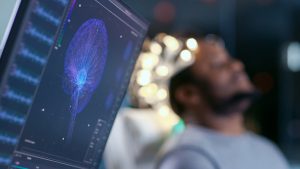 A grant for 2.8 million dollars has been funded by the U.S. Department of Defense for Washington State University’s Sleep and Performance Research Center to launch a 3-year study to explore the negative impact sleep deprivation has on cognition and our ability to make wise decisions. Now might be a good time to click off the screen and get some zzzzs…yawn!