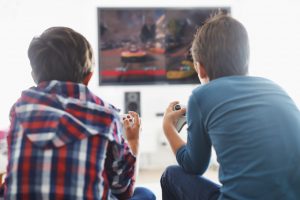 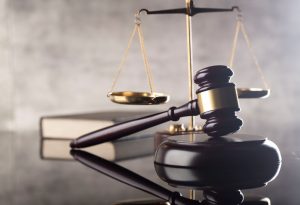 Want even smarter lawyers trying the big cases? Add brain training to their law school curriculum! That’s exactly what they tried with a small group of law students at Texas Tech University. After 30 days of training skills such as strategic attention, reasoning, and innovation, students showed increased scores of tests of advanced reasoning, integrated reasoning, and visual selective learning. It will be interesting to track their future courtroom success rates! 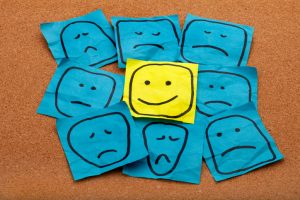 Even though traumatic brain injury frequently results in a cascade of negative emotions including depression, brain training might help! Researchers at the Center for Brain Health at UT Dallas measured depression outcomes for 79 people with TBI before and after two types of brain training. Not only did the group with TBI and depression show a reduction of depression symptoms, their brains showed evidence of cortical thickening. Their brains and emotions improved as a result of cognitive training.

Grandma, what a beautiful brain you have! 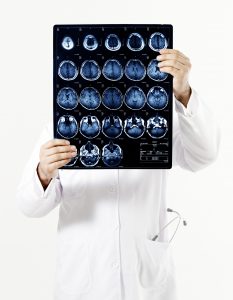 Did you know that changes in the brain following brain training in seniors with mild cognitive impairment are visible on magnetic resonance imaging (MRI)?

In a study published in the Journal of Neuroimaging, Researchers from the Gibson Institute (that’s us!) looked at changes in the Default Mode Network (DMN) of the brain after 72 hours of LearningRx one-on-one cognitive training. MRI results showed increased connectivity, decreased hyperconnectivity, and the emergence of important anti-correlations. What beautiful pictures!