Brain Training for Drug Use Recovery 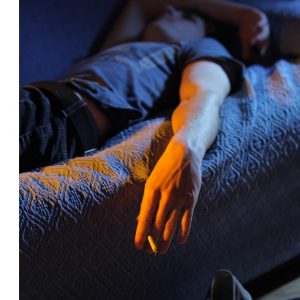 The October issue of American Journal of Psychiatry includes a powerful research study on 11-13 year old (7th grade) students and the lasting impact of marijuana use. Scientists recruited over 3,800 young teens across 31 middle school in the Montreal, Canada area for an assessment study over four years. The teens were surveyed for cannabis and alcohol consumption, and researchers evaluated cognitive processing issues for the long and short term.

Results revealed impairment with perceptual reasoning and memory recall for both alcohol and marijuana use, which is not unexpected. More disturbingly, marijuana use was correlated with long-term deficits in working memory and inhibitory control. Scientists cite, “The concurrent and lasting effects of adolescent cannabis use can be observed on important cognitive functions and appear to be more pronounced than those observed for alcohol.” 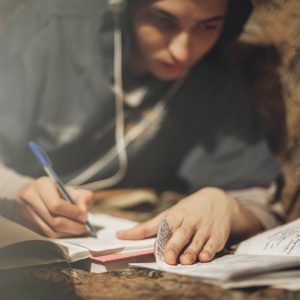 The bottom line? Marijuana use can have a devastating long-term negative impact on the developing brain of a teen, and subsequent academic performance. The one redeeming word here is neuroplasticity. Neuroplasticity refers to the brain’s amazing ability to heal and restructure function despite neural damage. Parents who know or suspect their teen has been a frequent marijuana user can pursue scientifically validated cognitive training programs such as LearningRx to help mitigate the possible long-term damage.