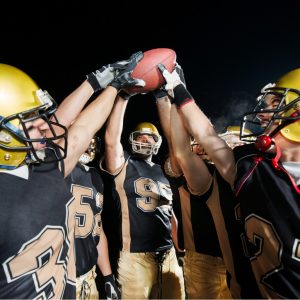 Steven came home late that winter evening and dropped down on the couch with a triumphant grin. Another playoff success! With a regionals win under his belt for a second year in a row, Steven was dreaming of a State Championship to highlight his senior year. He rubbed his temples, trying to soothe away the near-constant headache he had of late. As a linebacker he took a lot of hits but was assured by the team medic that the headaches were unrelated. And the excessive sleeping he did lately was surely just due to all the extra practices and games. After all, he’d never even had a concussion. 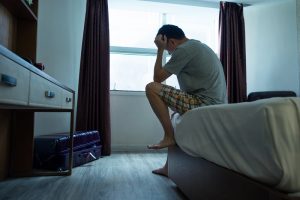 In the kitchen, his mom wasn’t so sure. She was proud of her football-star son, and had always encouraged him, but lately she worried about his increasing fatigue and headaches. His grades were slipping too, and he was perilously close to failing chemistry. Even more disturbing was his withdrawal from typical social activities. More often than not he would turn down movies or parties with friends and end up conked out on the couch by 8pm. But maybe he was just sick; she decided to make an appointment to get him tested for mono. After all, he’d never even had a concussion. 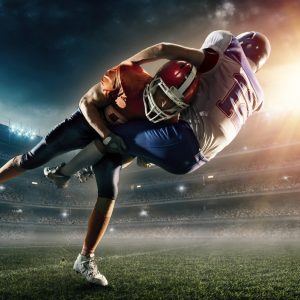 Neuroscience News recently published research findings that describe biomarkers of brain injury in football players of a younger age than previously recorded. Even in players that had never been diagnosed with a concussion, biomarkers revealed brain damage that had likely been building over time, due to repetitive hits. While concussion diagnosis has been the standard for brain injury evaluation, this research uncovers a valuable tool to help determine and diagnose underlying brain injury even without specific concussive head impact.

According to researchers with Orlando Health, this new method of evaluating football players biomarkers for brain injury can help doctors and coaches understand how chronic brain trauma can result from continuous hits on the field. Scientists hope that these microRNA biomarkers will become a standard for identifying athletes with underlying or previous brain trauma due to football hits, so that these young people can receive the intervention needed to heal. 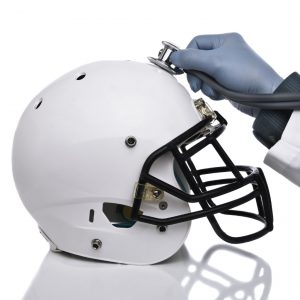 For parents of high school or college football players, its not too late to address the possibility of this silent, invisible brain injury. Annual neurology check-ups need to be a part of standard care for these athletes, and neuropsychological or cognitive testing can help identify underlying deficits due to injury. Concussion is no longer the only indicator of brain injury and cognitive damage, and athletes who suffer consistent hard hits require deeper and more conclusive evaluation.

For those like Steven, who are displaying symptoms of brain injury, there is still hope for healing. One-on-one brain training programs like LearningRx are designed to mitigate just such cognitive deficits and strengthen overall processing. In fact, Frontiers In Psychology published a compelling research study of 11 recovering traumatic brain injury patients who underwent the clinician-delivered ThinkRx program. Researchers from Louisiana State University Health Sciences Center and Gibson Institute of Cognitive Research concluded: