Childhood obesity is a growing epidemic in America. With an ever-increasing use of computers and other technological learning devices, the typical classroom has become far more sedentary than it was even twenty years ago. Left to themselves, these iGen kids will tap, post and scroll through social media rather than ride ride a bike or play outdoors with friends. 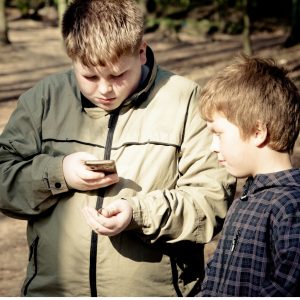 More and more young children own and use smart phones and other handheld gaming or media devices, which have begun to overtake the time spent during recess.  A generation ago children spent recess gaining physical fitness and burning energy by running, climbing, swinging, or playing ball. Inevitably our children are becoming less physically fit, more inactive, and progressively overweight and out of shape even while in elementary school. 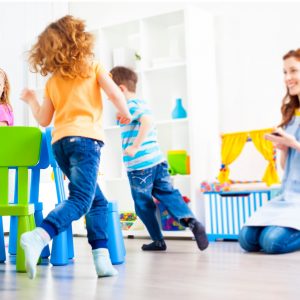 The University of Michigan recently conducted five studies with elementary schools across southern Michigan to investigate the effectiveness of incorporating several two-minute rounds of exercise throughout the school day. According to Science Daily, this study was part of a growing effort to synthesize exercise and education in order to attain the 30-minutes of federally required daily physical activity for elementary schools. While most schools offer half-hour physical education classes, PE is generally on a rotating schedule with other ‘specials’ such as art and music. Thus, many elementary students only receive directed physical education one to three days per week. 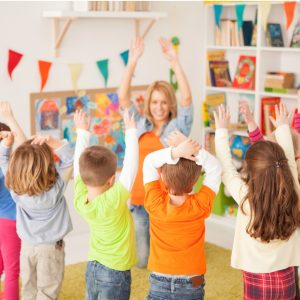 The results of University of Michigan’s research were positive and encouraging. While teachers were reluctant at first to incorporate the exercise breaks, later reports showed increasing compliance and even endorsement of the program. Educators claimed that the bursts of physical activity improved students’ mood without disrupting academic performance, and ultimately provided an average of between fifteen and twenty minutes of additional exercise.

What fantastic motivation for implementing exercise breaks throughout the educational (or work) day for kids (and adults) of all ages!