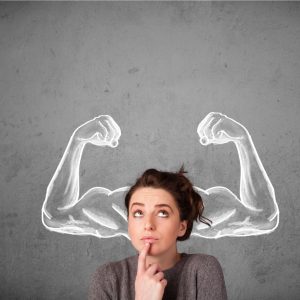 Memory athletes are some of the best in the world at retaining information. They compete to see who can remember the most numbers, images, faces/names, words, and card sequences. PubMed recently published a fascinating article from Neuron, where researchers examined techniques used to amplify the memories of average people. Using mnemonics is one of the fastest ways to memorize long sequences of items, and is the technique used in this study for training the average person’s brain to retain information. For the baseline test, researchers invited memory athletes and average people to see how many words they could correctly recall out of 72. The memory athletes obviously performed head and shoulders above the average participants by recalling an average of 70.8 words compared to 39.9 words.

The experimenters recruited 51 participants with no prior memory training and split them into three groups. The first group would receive mnemonics training for 6 weeks, the second group would learn a different style of memorization training for 6 weeks, and the third group would have no memory training at all. Participants were given a different set of 72 words to memorize and 20 minutes later had to recall as many words as possible. They were all tested again after 24 hours and 4 months.